What Native Americans Are Worried About Right Now

Our goal with Pulse is to learn more about Native Americans – and all Coloradans. 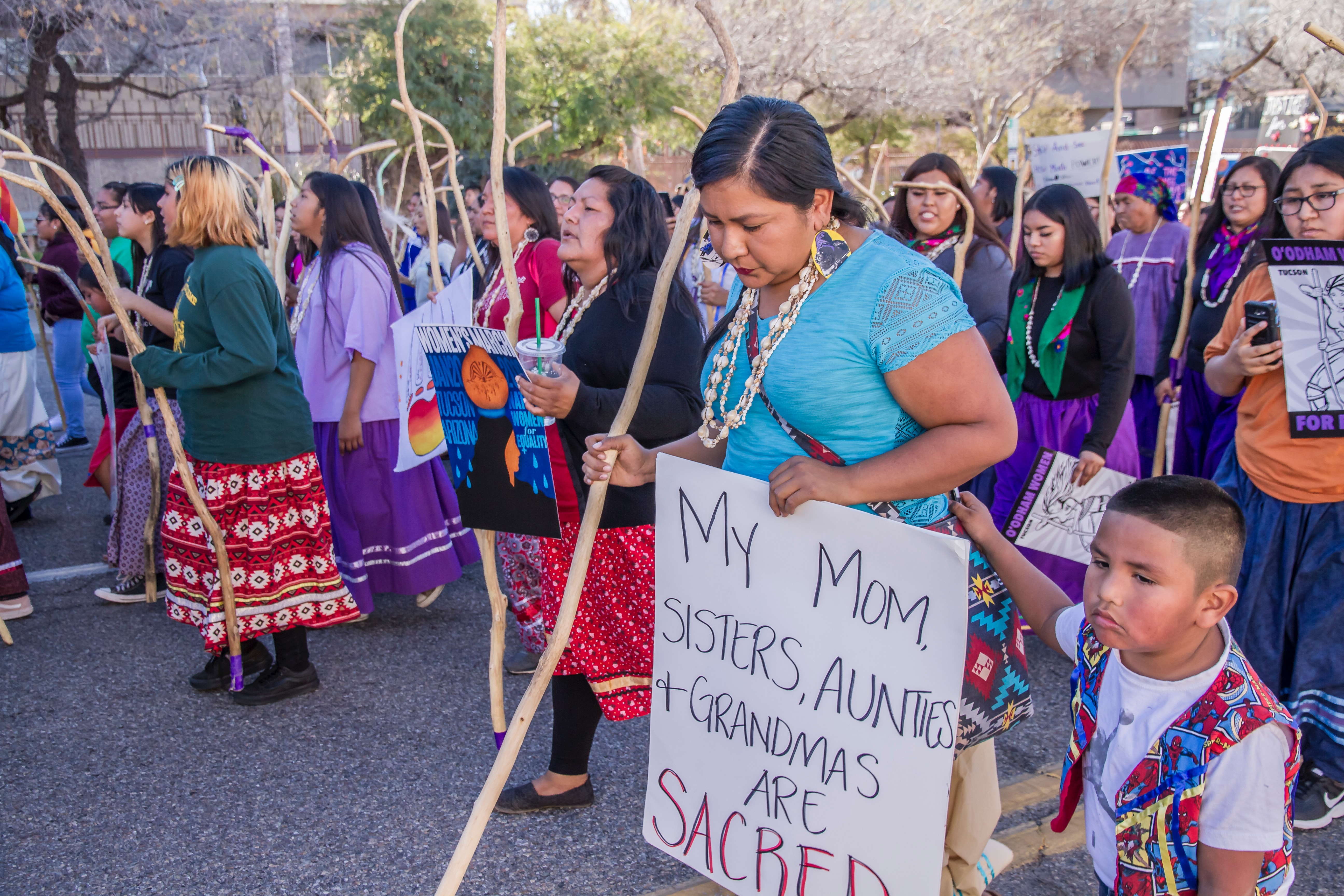 Between one and two percent of Coloradans identify as Native American, American Indian or Indigenous. It’s a population often forgotten in research and omitted from data that claims to accurately describe the experiences, perspectives and priorities of the people living in our state.

Because of the small size of the population, and a long history of violations of trust, conducting research with Native Americans requires an intentional investment of resources and relationship building. That doesn’t happen nearly enough, reinforcing many of the injustices our country is built on. Repeated harm perpetuated by institutions – including governments and philanthropic organizations – has created distrust that may keep Native Americans from participating in research.

Through Pulse: The Colorado Health Foundation Poll, we seek to listen to all Coloradans, including Native Americans. We understand how Native people may feel toward research entities, including us. Therefore, to conduct the 2021 poll, we collaborated with community-based organizations that have built trusted relationships with Native populations. With their help, we were able to oversample Coloradans who identify as Native American, American Indian or Indigenous. That means that instead of talking to around 50 folks (a representative two percent of our total sample of 2,493 adults in 2021), we talked to just over 100 Native people. While we would have liked to listen to even more Native people, that number of interviews gives us some confidence in sharing what we learned.

Here’s what we heard when we asked Native Americans about their experiences and perspectives:

Our goal with Pulse is to learn more about Native Americans – and all Coloradans. This year’s oversample of Indigenous Coloradans was an initial step toward seeing how the responses of our state’s diverse Native communities evolve in the coming years, and how we can incorporate these findings into our work. Listening to and understanding the concerns and priorities of our state’s Native population is one way to spark deeper conversations about how to bring health and well-being in reach for Indigenous communities.

These data represent just a fraction of what we heard from Native Americans. From hunger to COVID-19 vaccinations to job security, there is a lot more to learn, and it’s all available through our interactive Pulse data dashboard. 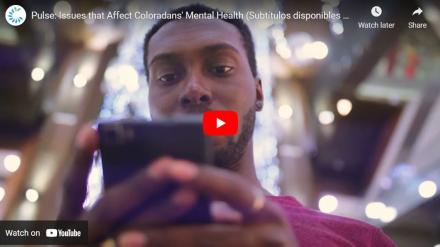 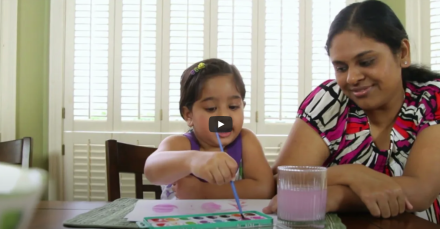 WATCH: The Cost of Living is Top of Mind for ...
Austin Montoya 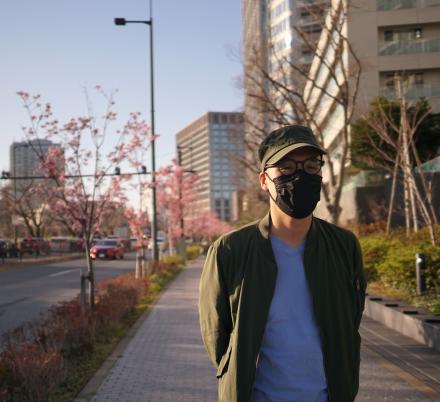 What Pulse Tells Us about the Experiences of ...
Jace Woodrum

Our latest news and blogs 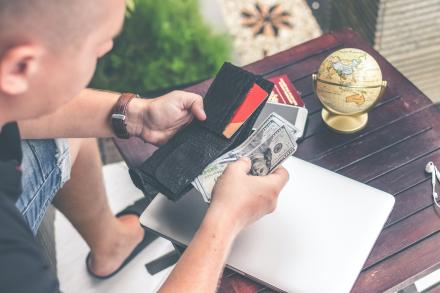 Blog
Latino Coloradans Are Worried About Affording To Live in Colorado...
In 2022, many Coloradans told us that they are feeling overwhelmed by the rising cost of living, including but not limited to housing costs. While
Austin Montoya 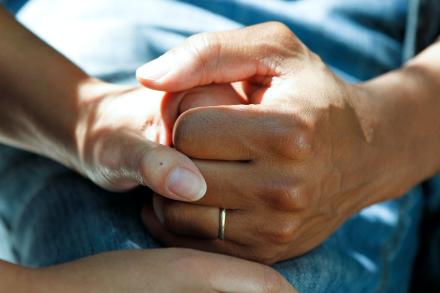 Blog
Coloradans handling a long list of worries
Pulse: The Colorado Health Foundation Poll is being released in phases. If you missed the first two phases, you can still catch up. Findings on the
Jace Woodrum